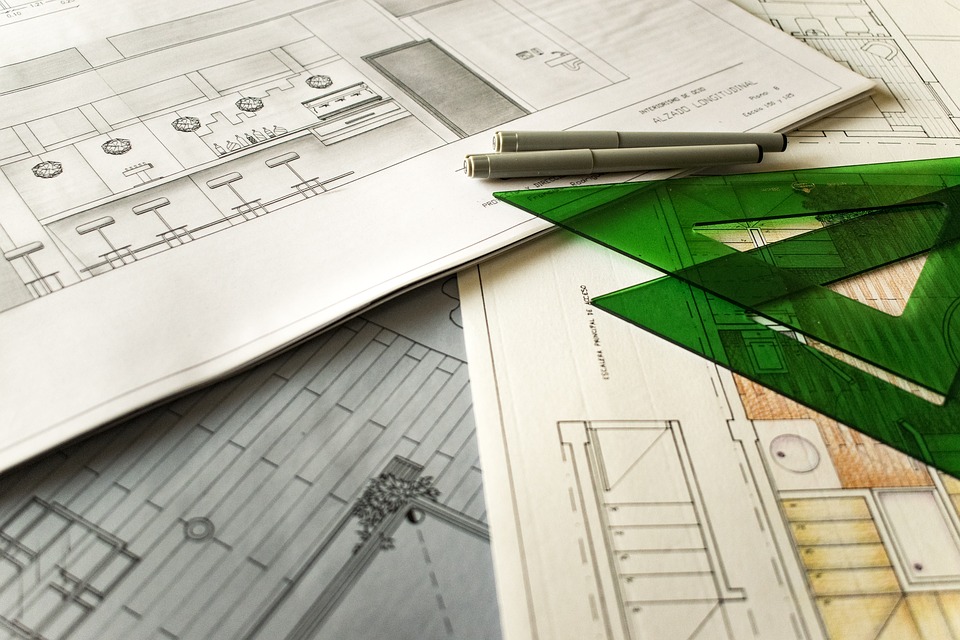 While architecture and engineering don’t change much, the technology used to design is evolving at a rapid rate. Computer-aided design (CAD) is no exception. We’ve been watching and have made predictions about what to expect in 2018. Here are our top predictions for advancements in CAD in the next twelve months. 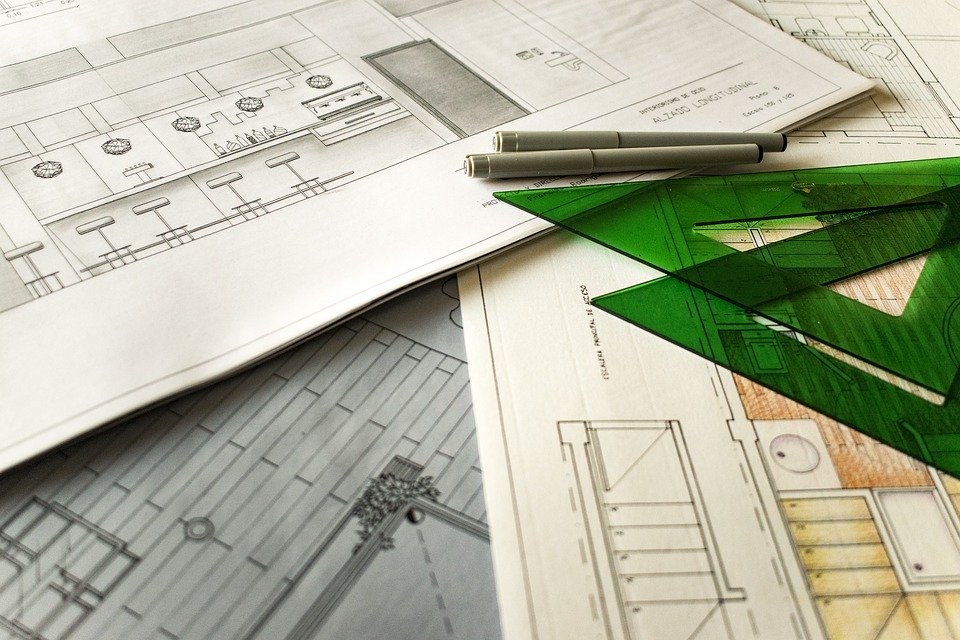 Tech trends cross several industries and because CAD is behind systems large and small in our lives some things are easy to predict from what we’re seeing throughout our technological lives.

You know something has gone well beyond hitting its stride when a new word is termed. Gone are the days of people gesturing confusedly and saying, “It’s in the cloud?” with a tone usually connected to crossed fingers. We’ve embraced the cloud as a vital part of our lives, from using cloud-based storage for everything from medical records to our personal music and film collections. A fear of the cloud is gone and instead people have realized the richness it brings.

One of the ways the cloud is most helpful is by allowing real time collaboration. Stakeholders, engineers and designers around the world can access specs, data and anything else connected to a project to give feedback, work and problem solve. CAD programs and processes will continue to embrace the cloud and move toward more use of it to perfect work.

The cloudification of CAD will also mean better software. This is long overdue. With the differences in materials, purpose, aesthetics and more CAD software is packed of features that are largely unexplored because the user needs a specific set of tools. By linking software to the cloud and using its vast storage, users will test out features and customize their software. Engineers and architects will meld their software to be exactly what they need and able to test features to decide. Expect highly specialized third-party vendors to appear on the scene with add-ons that are catered to different types of projects and needs.

Virtual and augmented reality allow users to experience digital copies of everything from small components to structures in as close to real form as digitally possible. This is helpful in understanding how items react to obstacles while also helping designers get a sense of whether their plans match what they imagined physically without having to build a prototype until later in the process.

One of the most helpful experiences augmented reality allows is changing the size of designed items, allowing the designer or others to go inside of it and experience it from a completely new perspective. Expect much more augmented reality in the coming year, which will prove to be a tremendous cost and time saving.

One of the most exciting advancements in CAD in 2018 will be an increased use of Digital Twins. Like AR, digital twins allow users to see how an actual item would react to, fit in and interact with a design. Think of it as the next step in AR – taking not only the designed item but also a user based on an actual person.

A long-held complaint about CAD has been insufficient data and difficulty searching old projects. That means two things. First, we learn from data and save time when we can look back at a project and realize what worked, what didn’t and how to do better the next time. Second, significant time is spent reinventing the wheel. Expect 2018 to include far better archiving, including better searchability, along with increased data and analysis.

It’s probably not surprising that we anticipate computer-aided design seeing an increase in automation. This time saving, predictive feature will maximize efficiency by mimicking necessary, but repetitive, timely tasks.

In decades past there was a clear delineation between mechanical items, like clocks, and electronic ones, like televisions. More and more, though, we’re seeing a blending of the two — cars being a great example of this. Expect CAD software to be more fluid when it comes to designing mechatronic items and to do so without hassle.

Stay Safely On Trend in 2018 With Computer Resources of America

Computer Resources of America provides technological services and support in the greater New York City metropolitan area. This includes cloud services. When your firm is ready to grow its use of cloud, contact us.