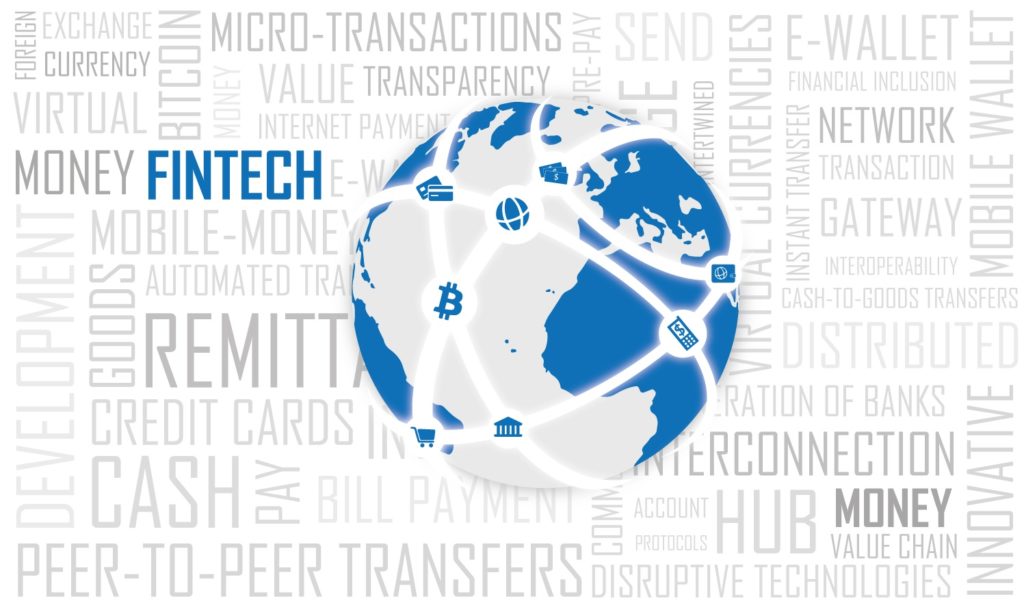 Technology is helpful during humanitarian crises. Many nonprofits take advantage of tech to aid those affected. One such example is the use of blockchain and biometric technologies by the United Nations World Food Program. The pilot “Building Blocks” program is paving the way for blockchain to expand far beyond fintech.

Blockchain, the secure and efficient distributed ledger technology, is synonymous with cryptocurrency exchanges and yet it’s making inroads in war-ravaged Syria thanks to innovators fighting global hunger in the United Nations World Food Program (WFP).

The United Nations World Food Program is the largest humanitarian agency fighting hunger on a global scale. They help about 80 million people around the globe:

The work of the WFP is two-fold. Robert Opp, the program’s Director of Innovation and Change Management stated in a press release, “Blockchain technology allows us to step up the fight against hunger. Through blockchain, we aim to cut payment costs, better protect beneficiary data, control financial risks, and respond more rapidly in the wake of emergencies.” He hopes the technology will be embraced by others. “Using blockchain can be a qualitative leap—not only for WFP, but for the entire humanitarian community.” (Read the entire release from The United Nations)

How They Use The Tech

The United Nations World Food Program uses two pieces of fintech: blockchain and biometrics. Blockchain reduces costs by cutting out banks or other financial institutions while providing unparalleled protection of beneficiary data. Rather than use vouchers, which are subject to fraud, supermarkets offer recipients retinal scans at the camps in Jordan where the program is being piloted.

Blockchain as a Game Changer in Food Safety

When innovators pull tech from one industry and apply it to another it can open significant doors. Blockchain was borne of a need for highly private currency exchange. The benefits of the ledger structure, as described above, aren’t just helping feed Syrians. It is helping improve food safety, too.

Blockchain keeps clear records allowing for a clear timeline of transactions. That significantly cuts the time to recall dangerous food items. Instead of taking weeks to decipher where in the supply-chain contamination occurred and to where food from that location was sent, it takes only seconds when blockchain technology is in place (Food Safety Net Services).