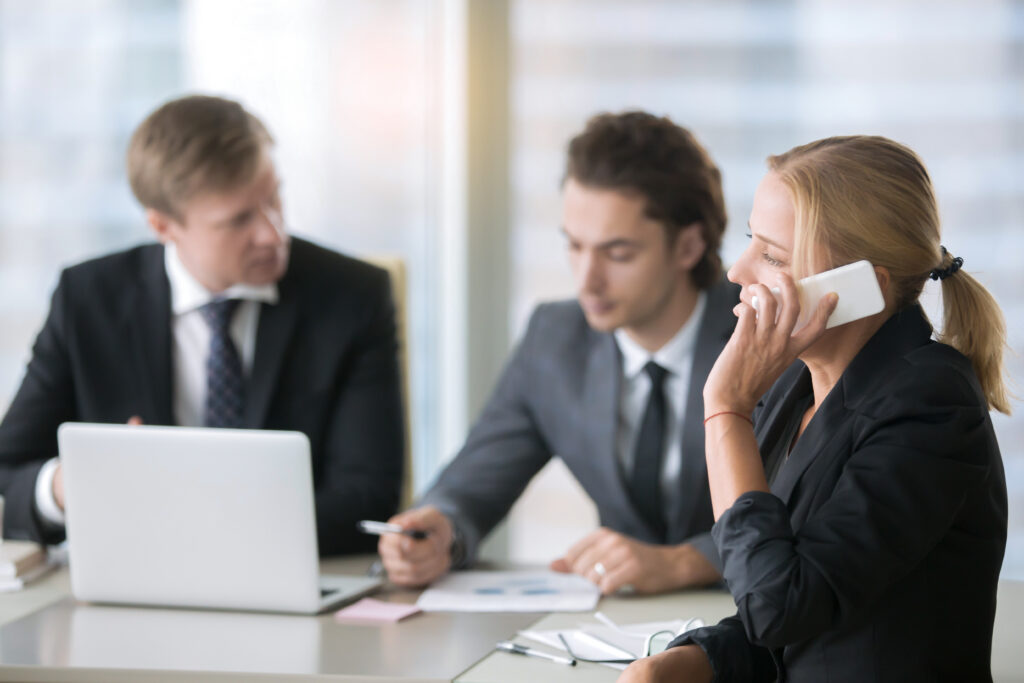 Non-profits have been trying to introduce progressive grant-making changes for a long time. However, foundations were forced to modify their rules because of the coronavirus pandemic. Hence, a recent study of approximately 300 grantmakers has shown that several organizations have reversed some of the changes.

Let’s explore the differences, what the situation is like now, and the impact on nonprofits.

Non-profits have been looking for grant-makers to introduce:

These and other factors have become the order of the day, and this is primarily because of the toll of the pandemic. Read on as we elaborate:

A recent report by the Center for Effective Philanthropy examined responses by 284 out of 900 foundation leaders. Thirty-three of them were interviewed. Although the report gives valuable insights into the changes made, the research VP, Ellie Buteau, stated that a response bias is likely present in the results.

This means that only those foundations who made long-term changes may have responded to the survey. Due to this bias, foundations that resist lasting change may be underrepresented. Overall, 55% of foundations reported that grant-making changes only came into play due to the onset of the pandemic in 2020. 42% said that their grant-making practices used to be “very different.” But, just 21% of the foundations stated that all the changes were also sustained in 2021. 41% reported that they were able to maintain most of the changes, whereas 35% only sustained some of them.

As per the report, it is safe to conclude that, although good and solid grant-making changes have been made, there are not enough people who want to sustain them for the long term. However, even though circumstances weren’t bleak and could have been worse, there has been quite a significant impact on nonprofits.

Charities Aid Foundation had published a survey in mid-2020 where 7.5% of the participants stated that they had to cease operations because of COVID-19. Of the non-profits still operating, 1/3 said that they only had enough backing to preserve through another 11 to 12 months at max.

However, Candid, an organization that analyzes non-profits, released a study in March with the Center for Disaster Philanthropy.

It was predicted that approximately 38% of non-profits in the US might close down within the next 24 months. Even if the impact of COVID-19 isn’t as destructive as predicted, there is an extremely high likelihood that at least 11% of non-profits will still have to shut down.

Many non-profits are closing down during the pandemic due to not being able to offer regular services and programs, not enough funds in reserve, and more. One of the main issues is that during COVID-19, more people than ever have had to rely on non-profits, which put even more strain on them.

In contrast, the latest survey the Center for Effective Philanthropy posted showed that things might not be as bad as people expected.

Only 66% of participants stated that they had been negatively impacted at a ‘significant’ or ‘moderate’ level because of COVID. Though this is high, it is lower than what 84$ of non-profits had stated in 2020. Moreover, 16% of participants reported ‘moderate’ or ‘significant’ positive impacts on their organizations due to the pandemic. This included more public awareness.

A Change In Public Attitude

2020 also saw a significant change: people were giving more. Fortune stated that a whopping $471 billion was collected in charity in the US in 2020. And, this wasn’t just by individuals.

The survey reported a 52% increase in foundation grants and a 58% increase in government grants. Also, 66% of foundations became increasingly flexible regarding the support they provided non-profits compared to the past.

The pandemic Impact on Nonprofits has undoubtedly been immense. Thankfully, organizations made changes in grant-making, which helped them out as best as possible during these vulnerable and unpredictable times.

However, more support is definitely needed, and foundations should impose the changes and keep them established for the long haul. Technology has also been an extremely beneficial asset for non-profits. For the best cloud and IT services, reach out to Consult CRA, who have the skills and experience needed to help non-profits run smoothly.